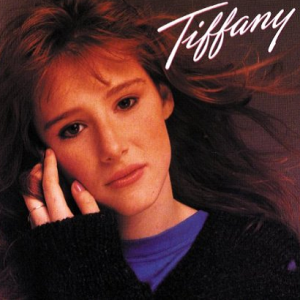 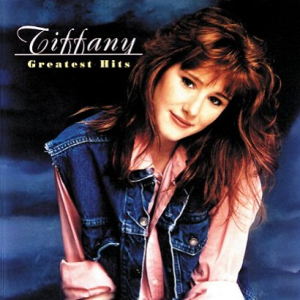 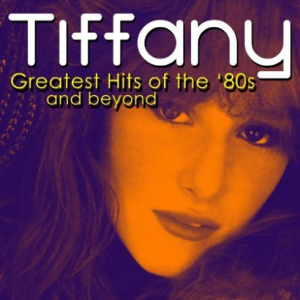 Mr. Mambo is a new musical comedy inspired by the 1980’s music of pop recording artist Tiffany. The world premiere delighted audiences at the Academy of Music Theatre in Northampton, Massachusetts, in October, 2016, and was hailed as a “family-friendly hit” and “Broadway-bound.” Mr. Mambo features such familiar hits as I Think We’re Alone Now, I Saw Him Standing There, Could’ve Been, and many others – including the title song.

The plot revolves around four high school friends whose relationships with each other are put to the test when they spend their spring vacation in New York City competing on a reality dance competition show. Click on the links above for more information and free song samples. 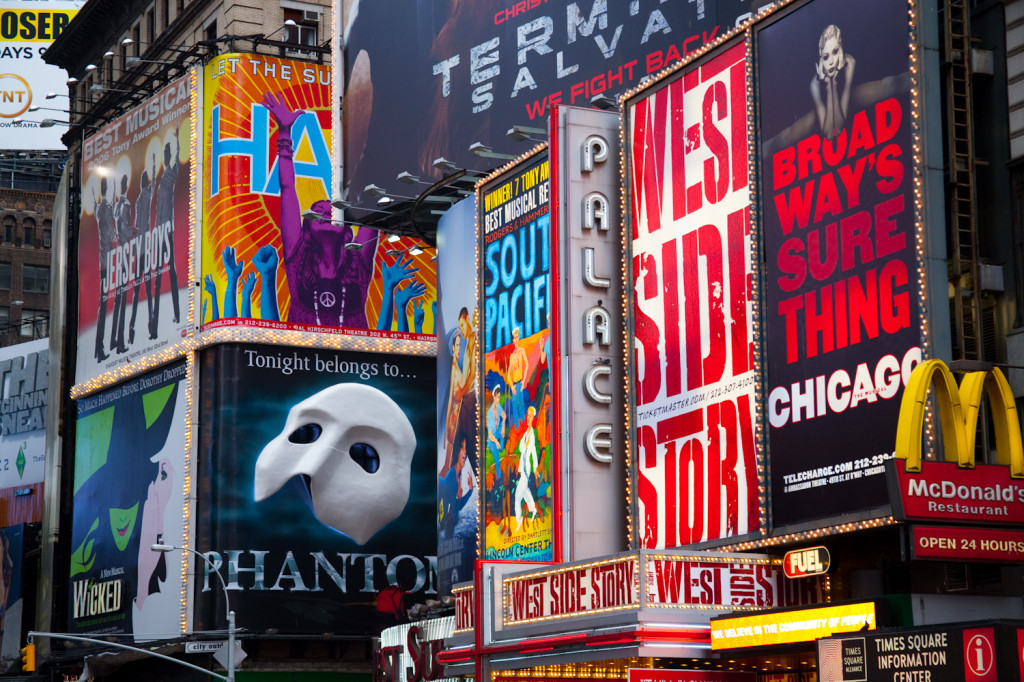 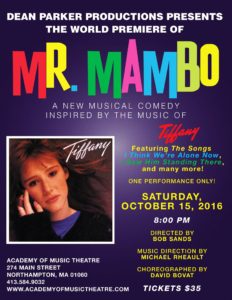